This made my day: Temperature screener helps reunite lost boy with autism with his mother – AutismSTEP 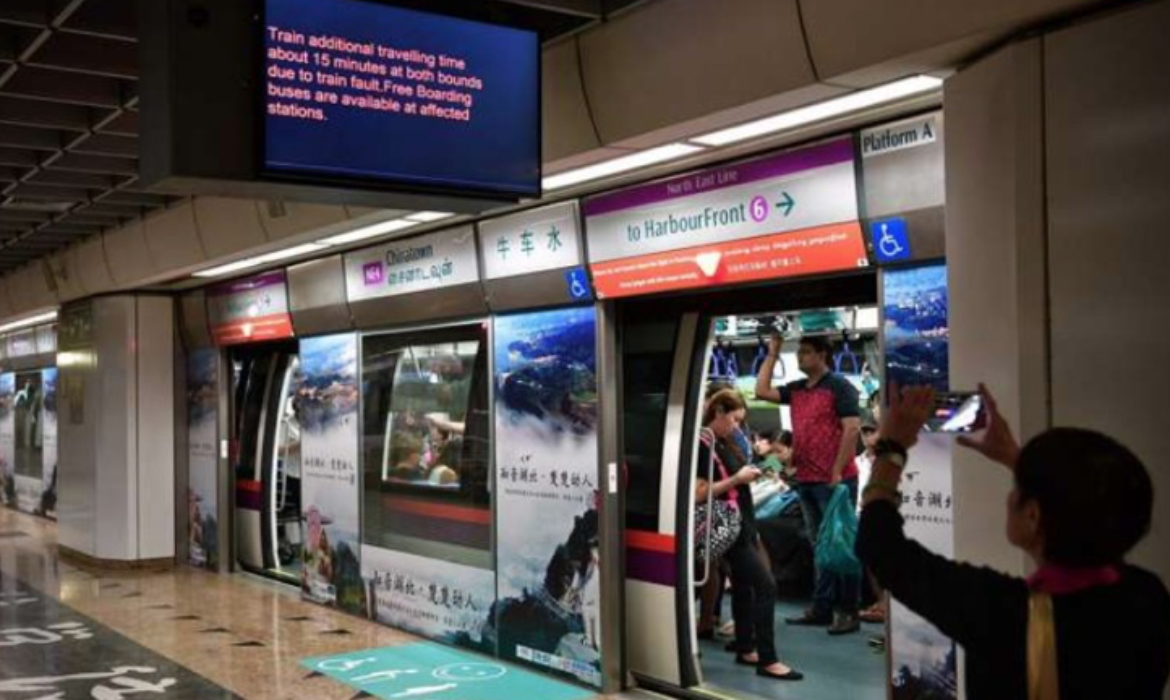 A pair of closing train doors at Punggol MRT station separated David from his domestic helper, but by the time she hurried back to the platform to find him, the 17-year-old boy was nowhere to be found.

It wasn’t until later that day that the boy’s mother, identified only as Clara, was able to locate her son, who has autism, at Vivocity, due in no small part to the efforts of a helpful temperature screener stationed at the mall.

In a post on Friends of ASD Families’ Facebook page last night (Oct 6), Clara recounted how her son and helper had been on the way to school when they lost each other. While rushing to board the train, the doors closed just as her helper stepped in, leaving her son outside the carriage.

Despite gesturing for David to wait at the platform for her, the teen was missing when Clara’s helper returned to the platform. She took the train along the pair’s usual route to school in an attempt to locate the missing teen, but to no avail.

After searching in vain for the teen, she informed Clara of what happened and approached the station staff for help.

But as Clara was making a police report, she received a call from David’s school, informing her that a man had found her son and that the two were waiting for her at Vivocity.