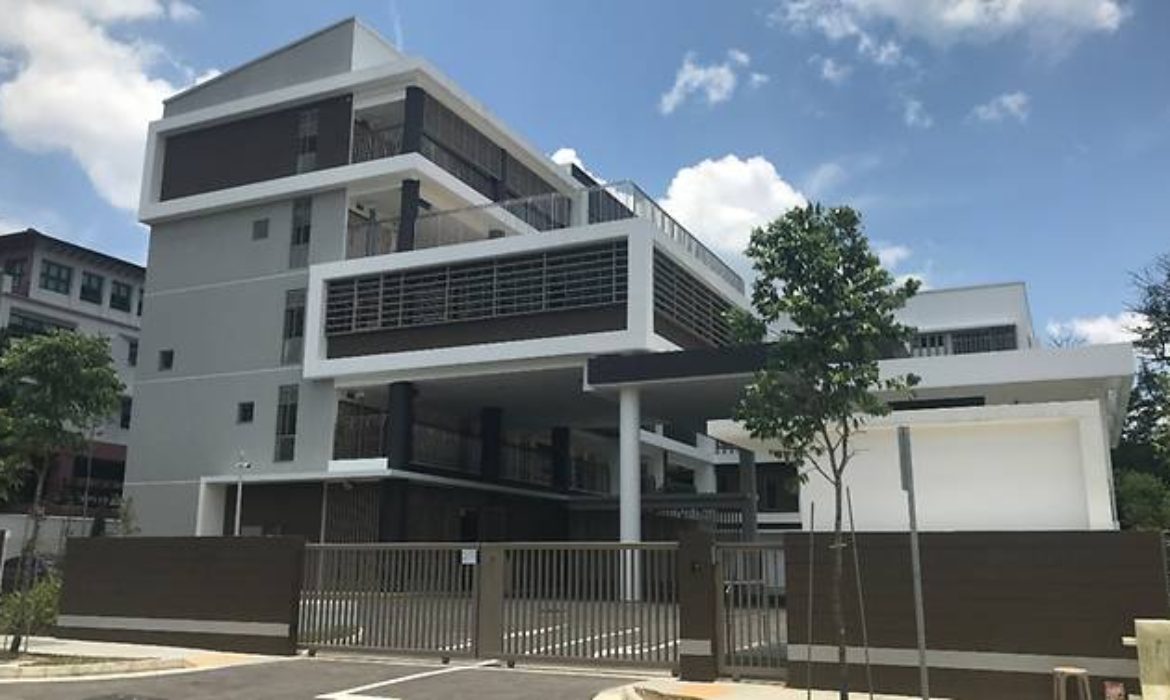 SINGAPORE: A new home in Sembawang for adults with intellectual disabilities will start operations in April, the Ministry of Social and Family Development (MSF) said, after initial reports said it would be built by March 2016 – a date later pushed to end-2017.

A spokesperson for the ministry also told Channel NewsAsia that Singapore’s first autism-focused home, located in Sengkang, is slated to be finished by October. Over in Pasir Ris, a home for those with physical disabilities is planned for completion in the second quarter of 2020, with its construction tender just called.

“All of these projects are proceeding on schedule,” said MSF.

The Sembawang home was completed in November last year at a cost of over S$18.5 million, while the other two homes in Pasir Ris and Sengkang are together expected to cost more than S$23.7 million. The addition of the trio will bring the total number of adult disability homes in Singapore to 11.

The latter, to be run by St Andrew’s Autism Centre, had its development schedule extended from June to October to incorporate design features better-tailored to autistic persons, said MSF.

“This new and innovative cluster home concept … will demonstrate how care can be better delivered to persons with Autism Spectrum Disorder (ASD),” said a spokesperson.

The Community Chest was also involved in the home’s development, to encourage Singaporeans to play a part in fundraising and caring for those with autism. The non-profit ran a campaign on giving.sg which raised S$16,144 out of its S$50,000 target.

“A NEW GENERATION OF SERVICES”

The Sembawang home, whose appointed service operator is Thye Hua Kwan Moral Charities (THKMC), will have a capacity of 180. THK chairman Lee Kim Siang said 97 clients have been referred so far, and admission to the home in batches of 20 will start next month.

The Sembawang Walk complex offers a gym, library, landscape garden and more, alongside an array of programmes. Residents are free to pick their activity of choice during scheduled free time.

The home is further equipped with specific facilities for persons with intellectual disabilities, such as multi-sensory rooms to both help improve attention span and improve coordination and motor-processing through cognitive exercises.