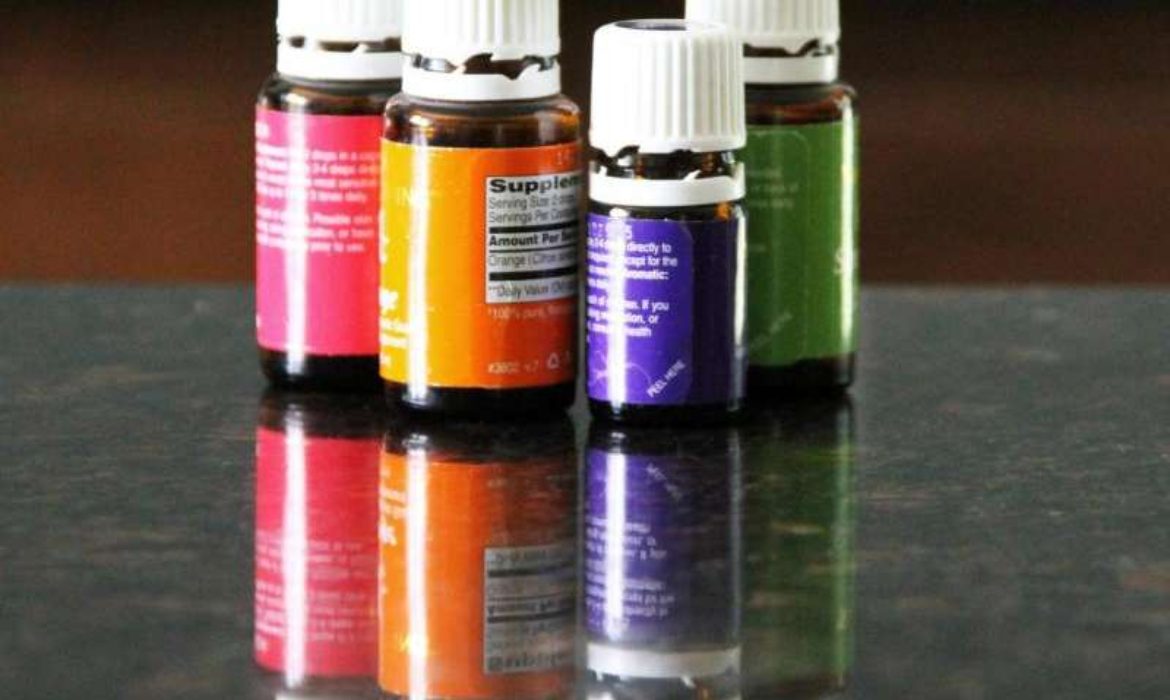 Historically, essential oils have been used medicinally throughout the world for everything from skin care to cancer treatments. In the modern era, such oils are more commonly used with massages and aromatherapy for their calming and soothing effects.

Even parents of children with autism spectrum disorder (ASD) have taken to the Internet to share their positive experiences. These parents have reported via personal blogs and parent support sites that using the essential oils has improved quality of life for their children by relaxing them and creating an atmosphere that encourages smoother transitions throughout the day, such as from dinner to bedtime.

“They’re reporting that they’ve seen improvements in quality of life, noting that transitions throughout the day appear to be smoother as their children go from one activity to another. But these reports are anecdotal,” said Jill Hollway, a research scientist at The Ohio State University Wexner Medical Center’s Nisonger Center.

So, Hollway and her team of co-investigators decided to launch a scientific study to see if essential oils do increase relaxation prior to bedtime and improve the quality of sleep for children with ASD. Transitional times throughout the day – going from one activity to the next – are very difficult for many children with ASD, especially at bedtime.

For the randomized, double-blind study, researchers will compare the safety and effectiveness of two mixtures of 18 essential oils. For the first three months of the study, only one mixture will be tested. A topical skin application will be applied to the back of a participant’s neck and feet before school. At 20 minutes before bedtime, the mixture will begin diffusing throughout the child’s bedroom and continue through the night.

Also at 20 minutes prior to bedtime, participants who can tolerate them will wear an actigraph, a watch-like device used to measure sleep quality and movement. Measurements will be taken when the actigraph is first put on, during sleep and 20 minutes after the child wakes up for their morning routine.

“A lot of these children wake up during the night, and the actigraph will capture those times. So, it will record the minutes awake, minutes asleep, and calculate overall sleep efficiency,” said Hollway, also principal investigator of the study.

Researchers will test the two mixtures over the next two years on more than two dozen children with ASD. Many parents are using various forms of therapy to improve the overall quality of life for their children with ASD.

Researchers are hopeful that the study will provide evidence-based data to help inform parents on the effectiveness and safety of essential oil therapy.